Xbox One X Launch Events from Around the World | Blogdot.tv

This week, across the world, fans flocked to special Xbox events to celebrate the highly-anticipated launch of Xbox One X. Launch festivities were captured in a live broadcast from the Mixer NYC Studio on Mixer, Xbox.com, Twitch and Facebook Live. There are some highlights below, but you can grab all of the photos from each event in the Media Assets section.

The Xbox Stay N’ Play was open to the public from November 3 – 5, featuring four gaming-themed suites and a free-play lobby area. 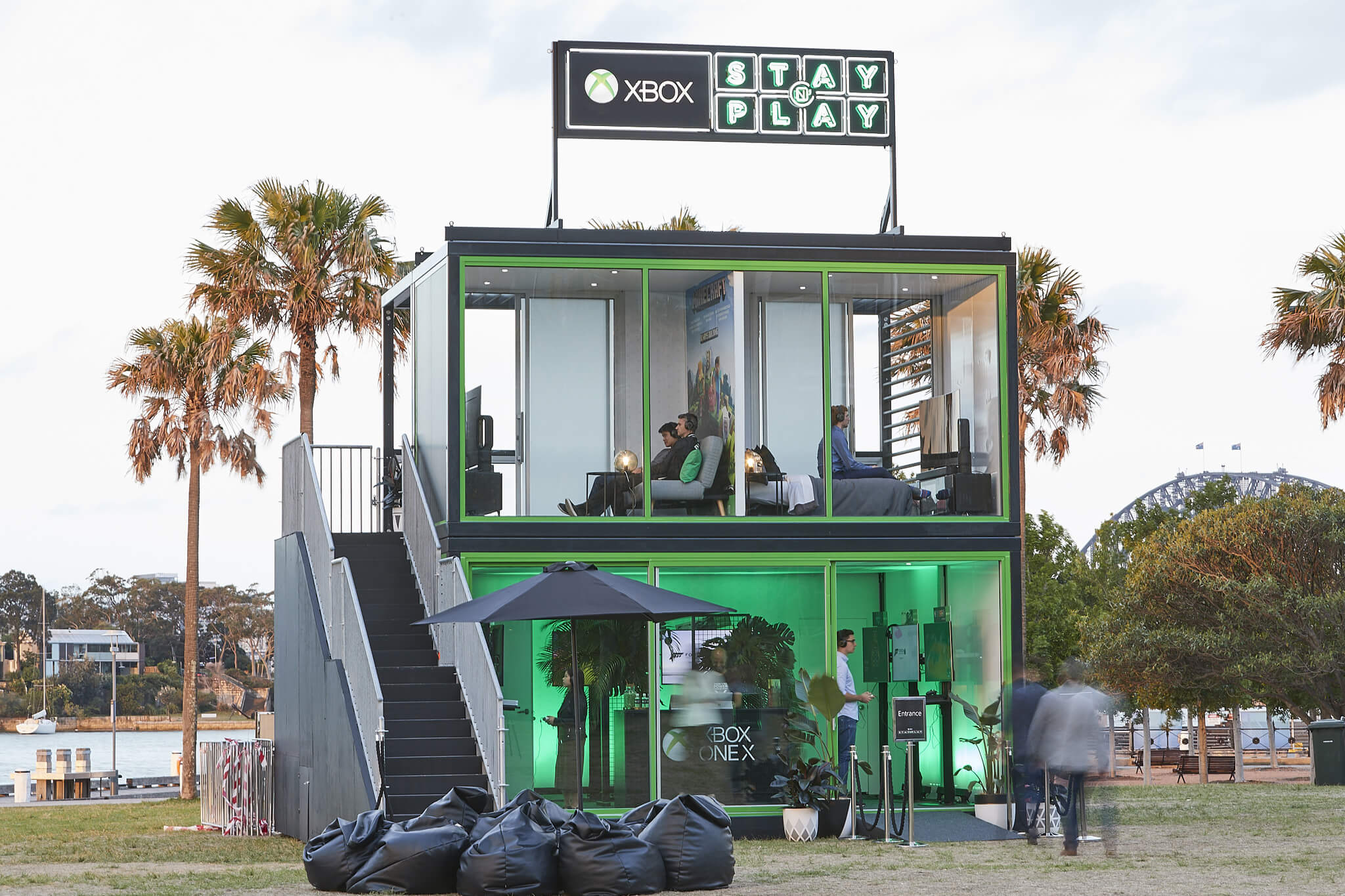 The Xbox Stay N’ Play, a boutique, gaming-themed experience, situated in front of the iconic Sydney skyline in Pirrama Park. 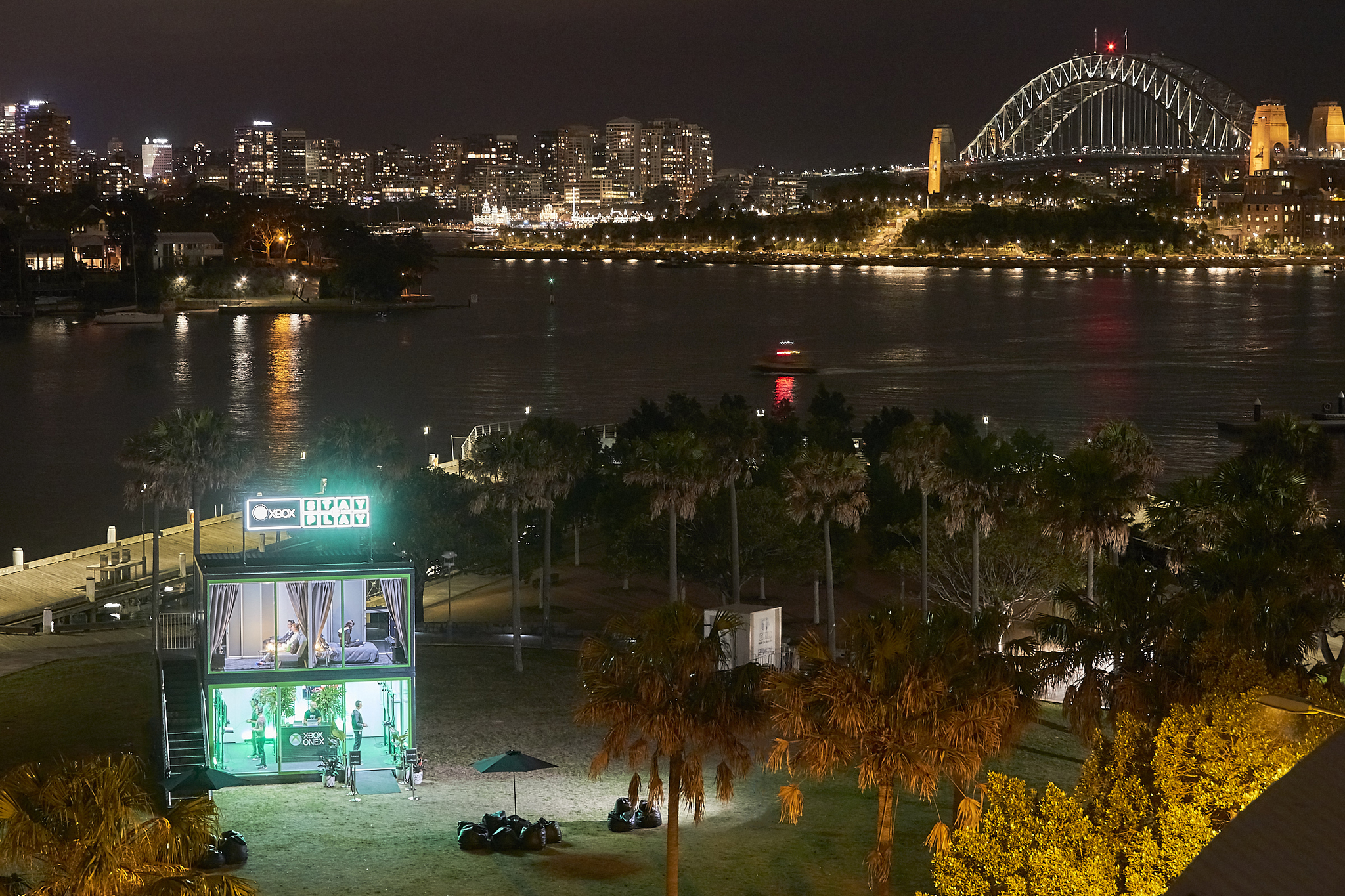 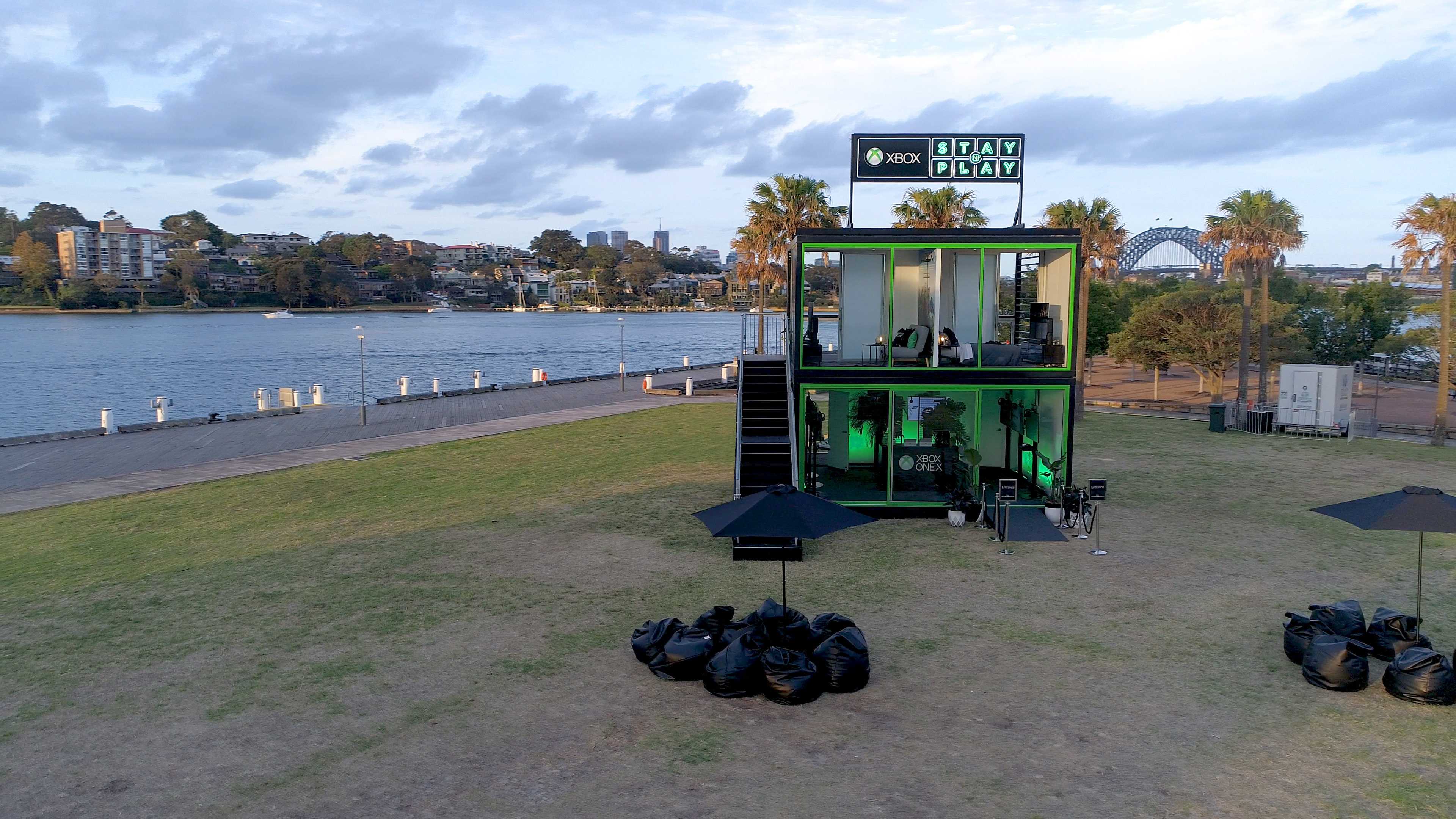 #XXLUnboxing of Xbox One X at Munich Airport in Germany. 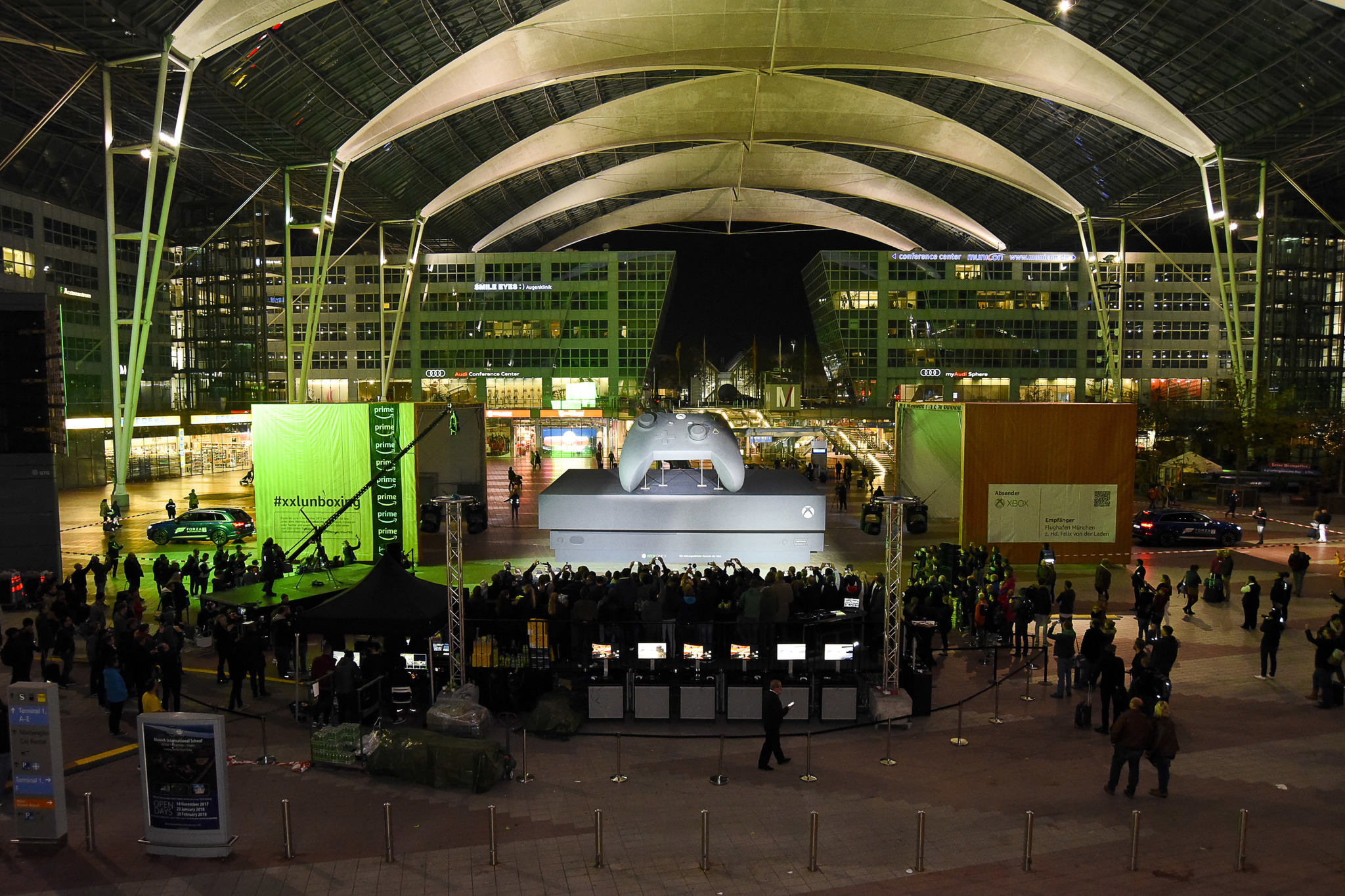 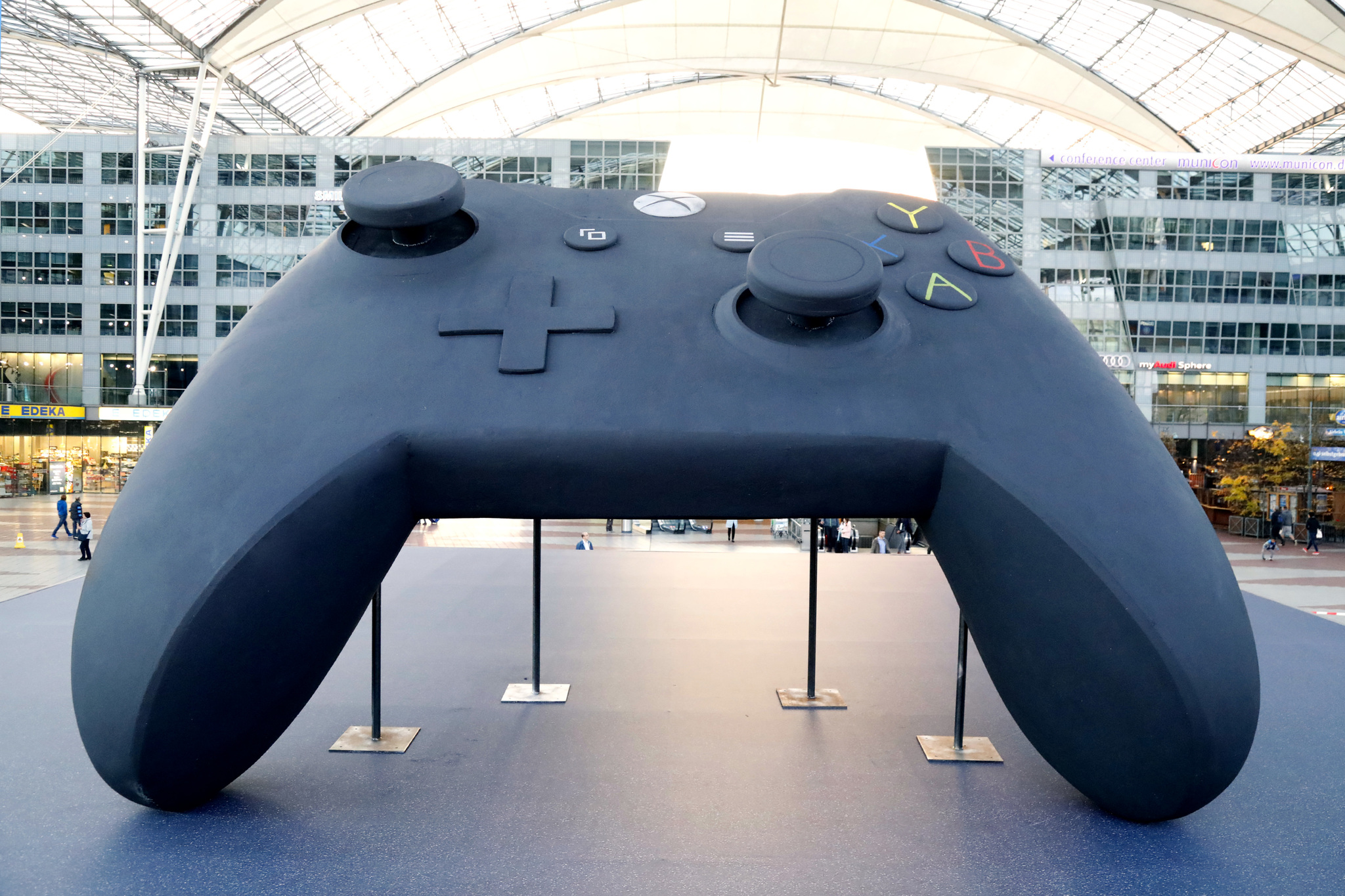 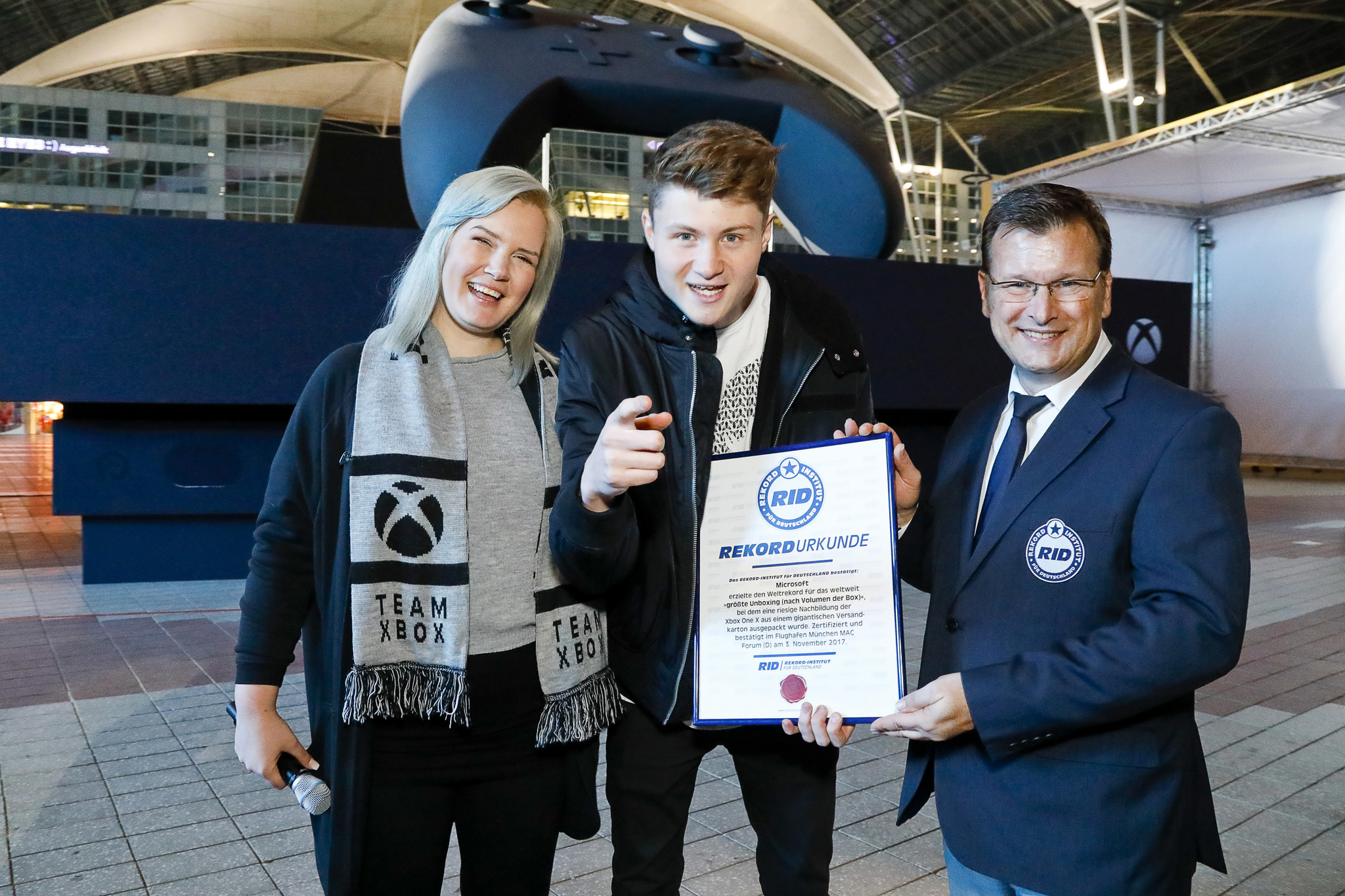 Hundreds of Gamers Attended the Launch Party to Pick Up Their Consoles and Share Gaming Sessions with Local Celebrities and F1 Stars. 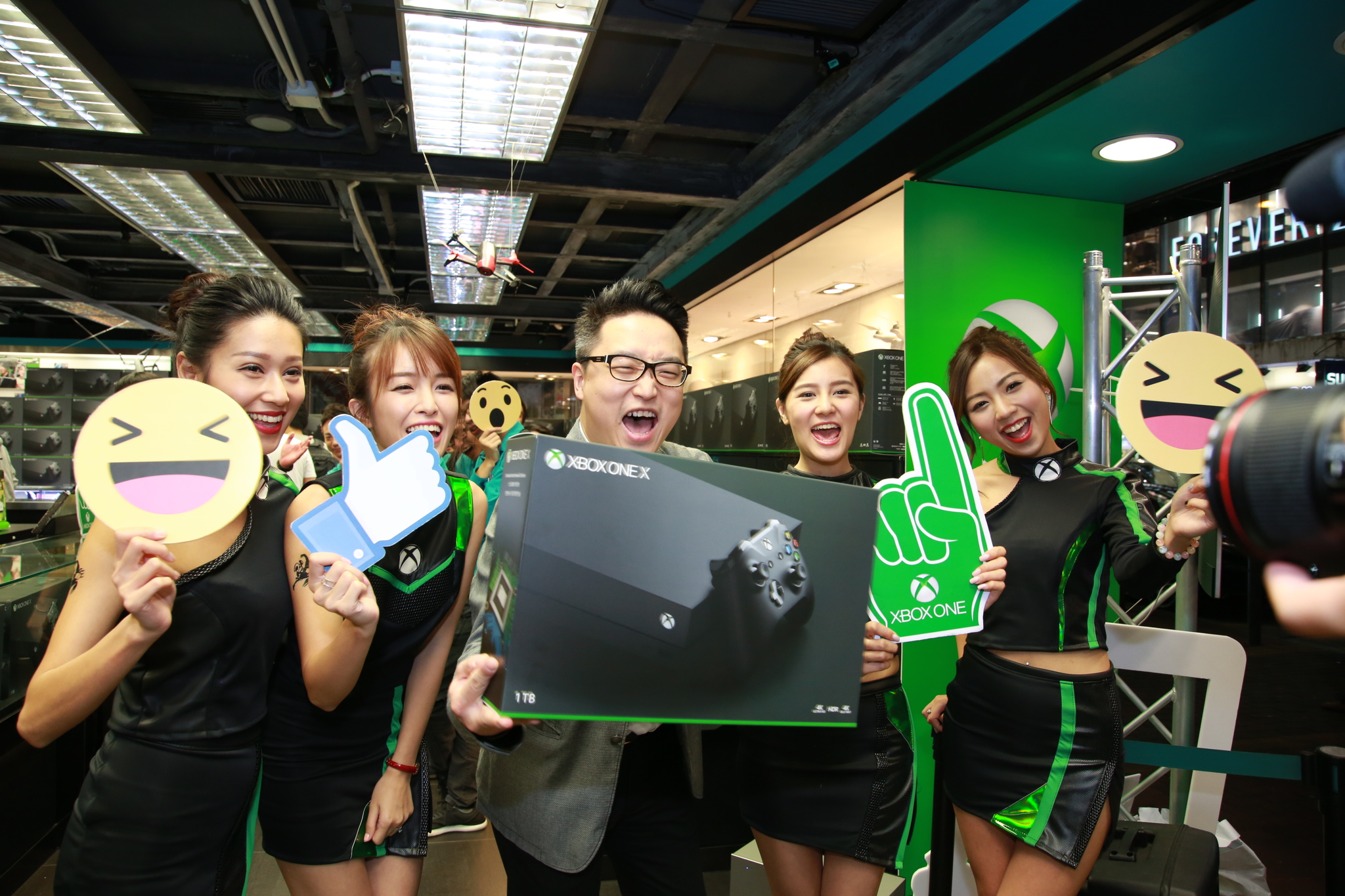 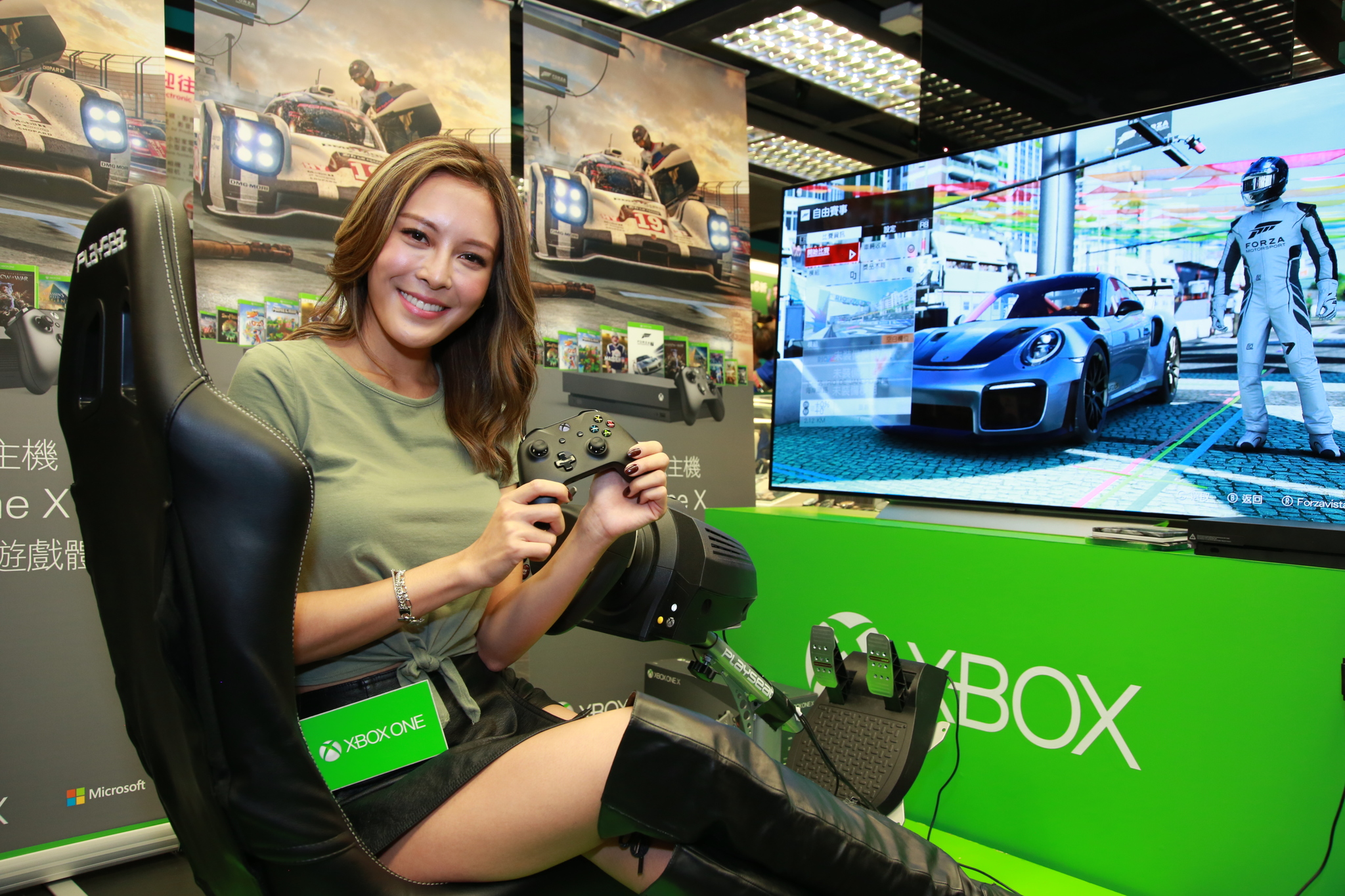 Hong Kong’s Launch Party in Mong Kok, One of the Busiest Shopping Districts in HK 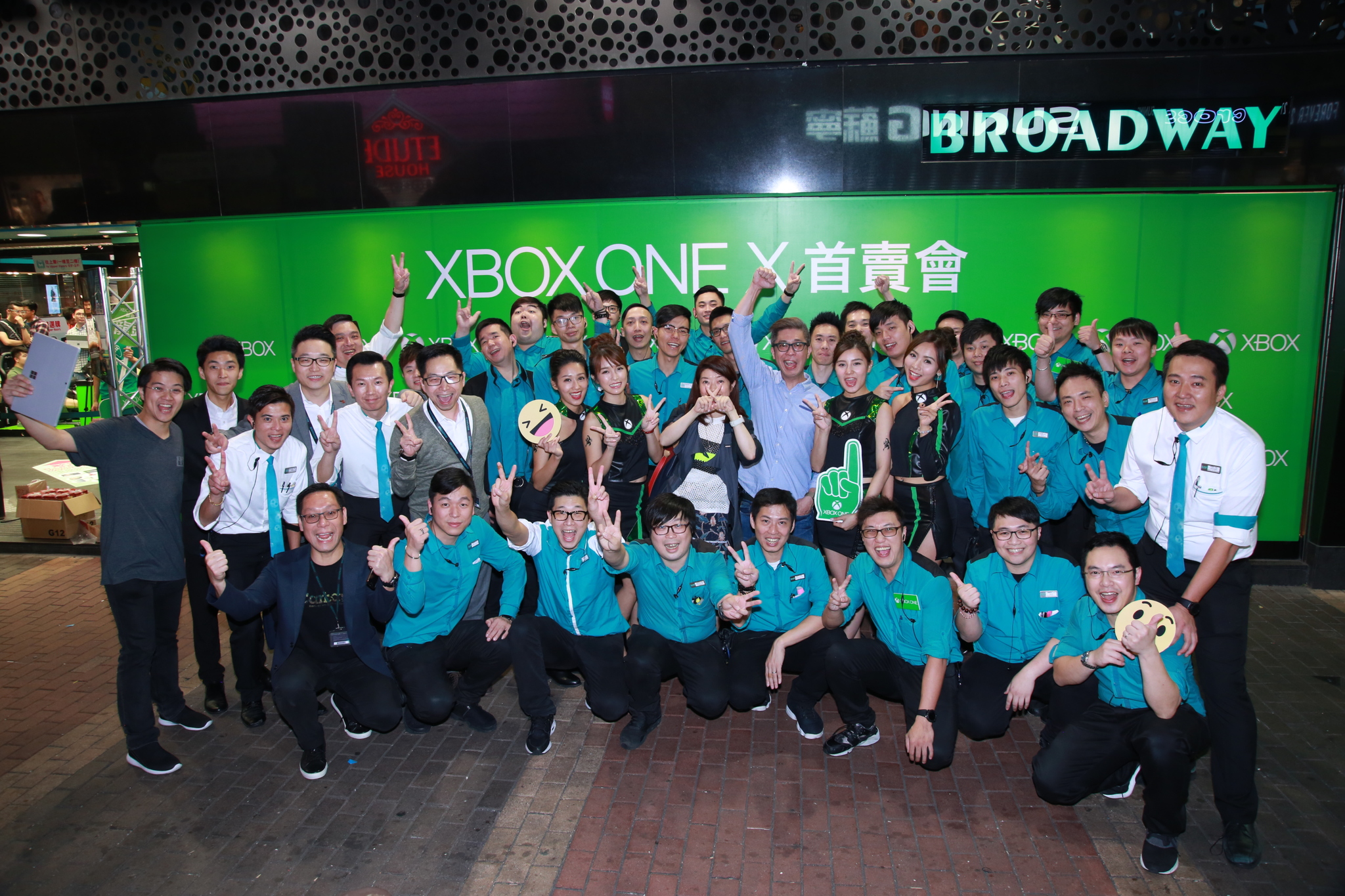 Taiwanese gamers take their place in the queue to be one of the first to take home Xbox One X! 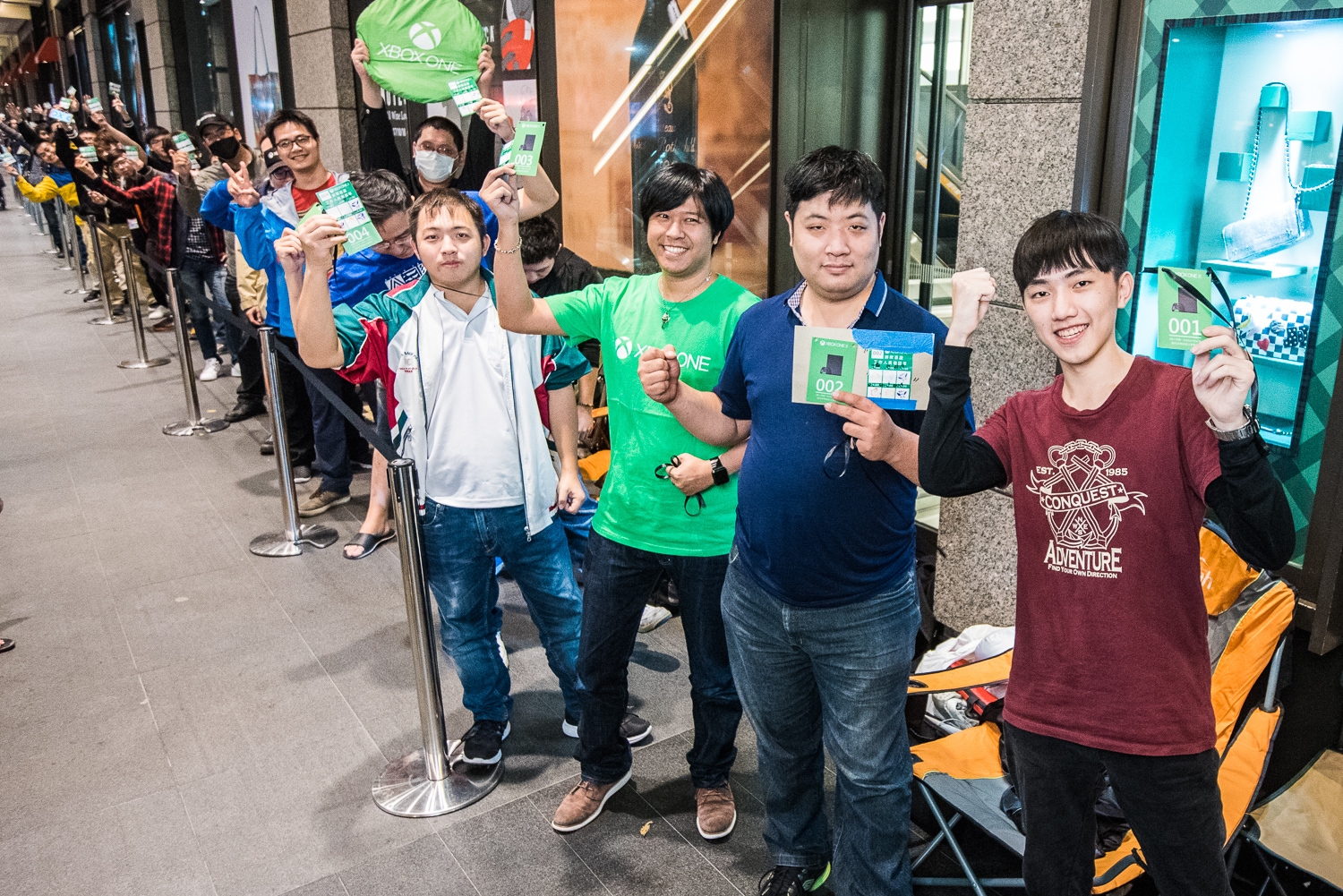 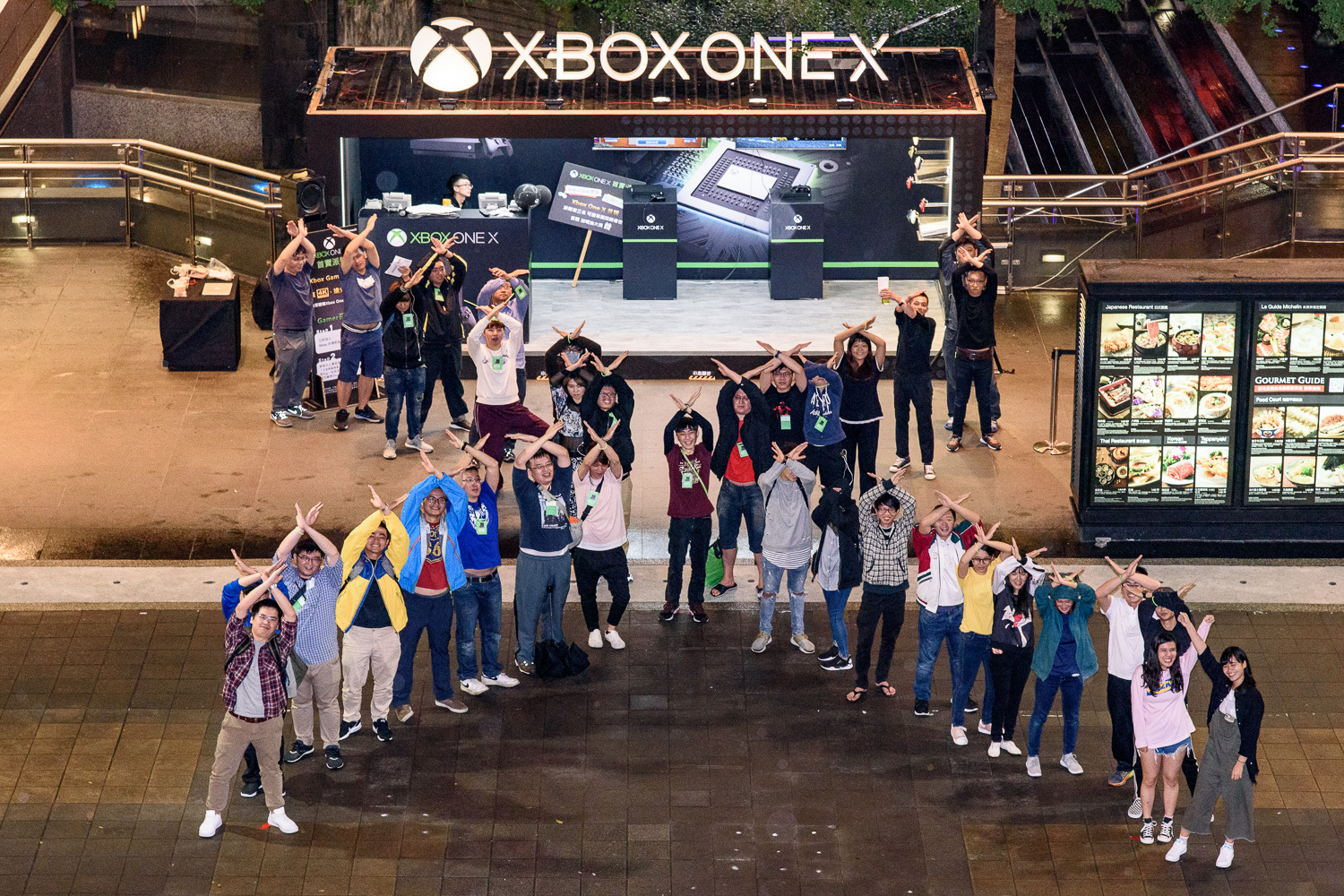 Tech influencer Andrea Galeazzi takes a selfie with his fans after talking about Xbox One.

Fans get ready to welcome Xbox One X at Microsoft House in Milan, Italy. 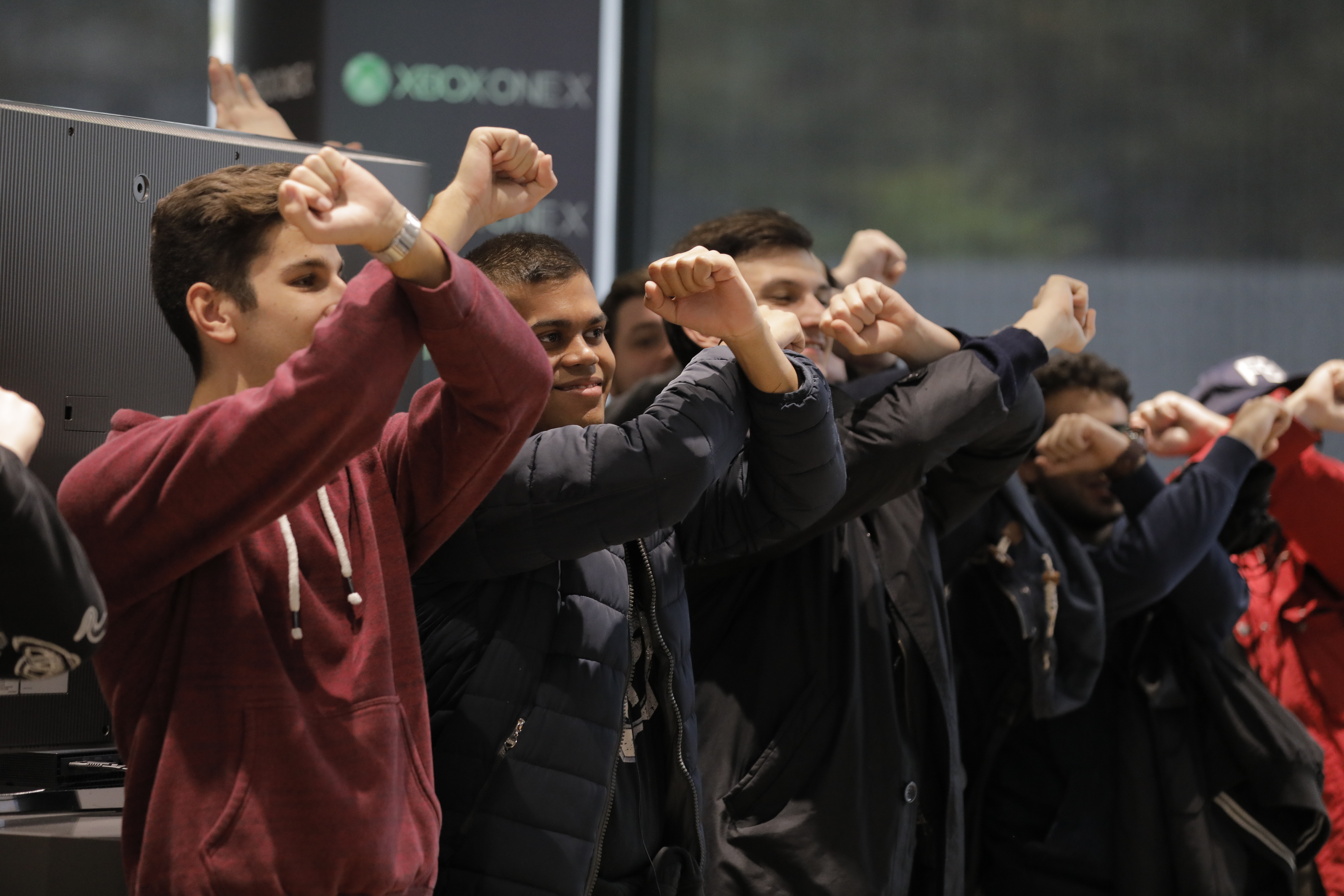 Excited Fans Line Up for the Midnight Launch of Xbox One X in Mexico. 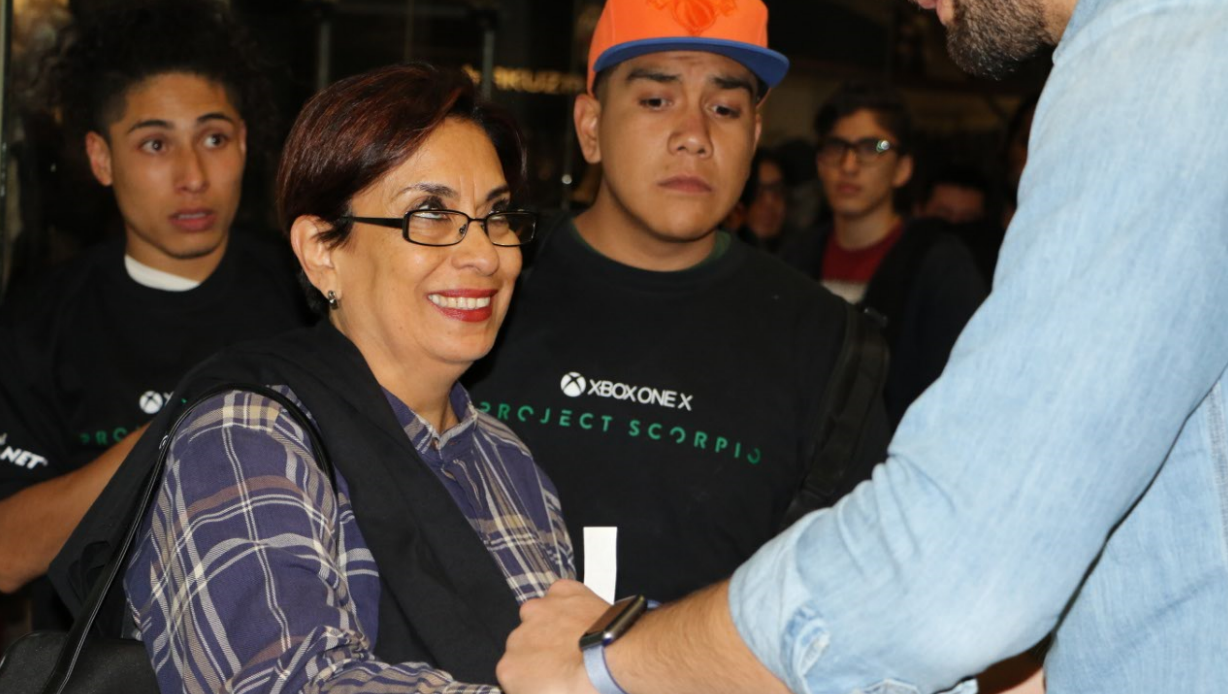 Gamer Receives Her Xbox One X Console at the Midnight Launch of Xbox One X in Mexico. 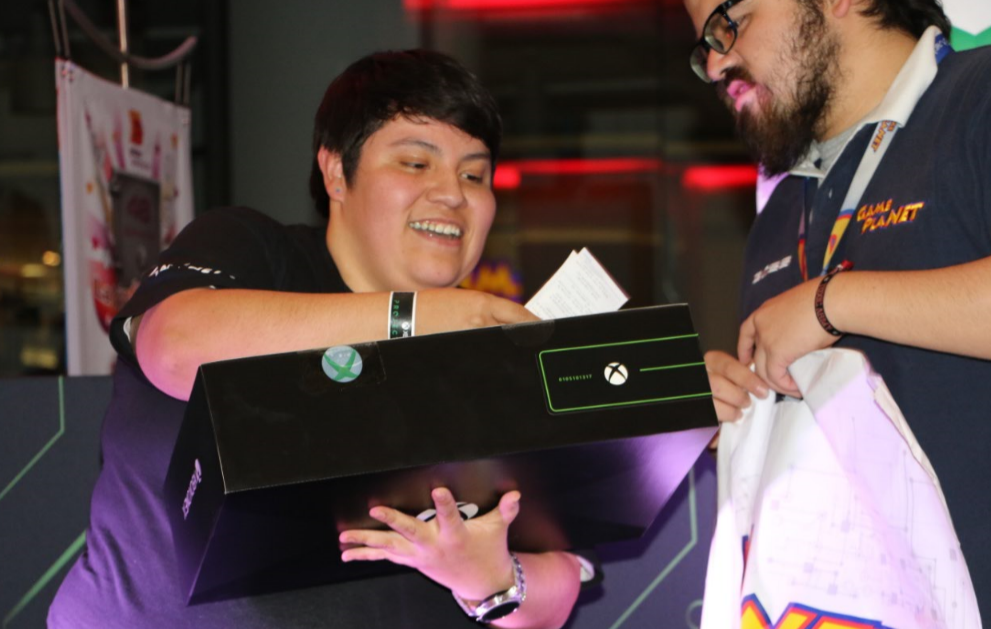 The Xbox Bus Passes the Arc de Triomphe en route to the Launch of Xbox One X in Paris. 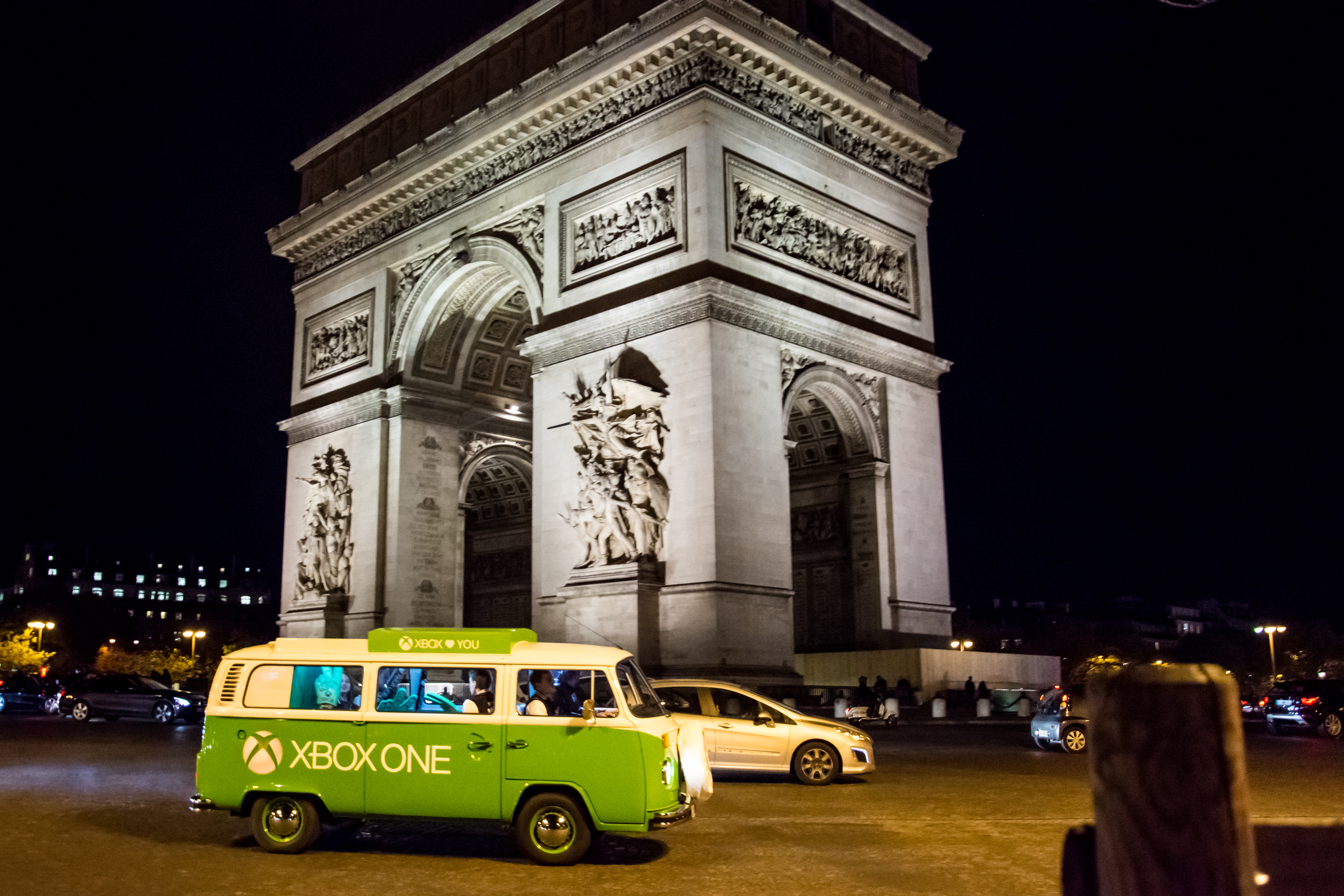 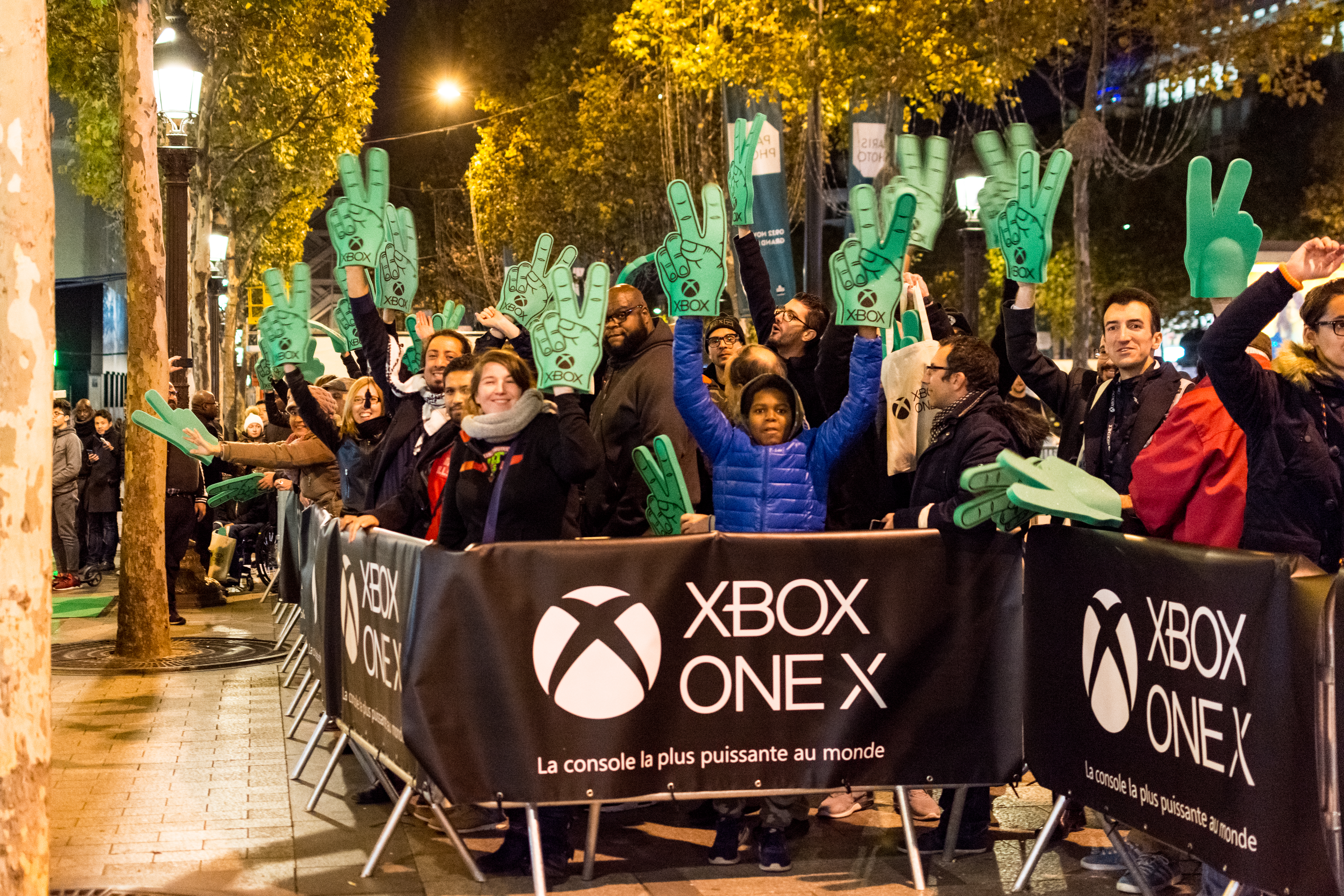 The Xbox Bus Passes the Eiffel Tower en Route to the French Launch of Xbox One X. 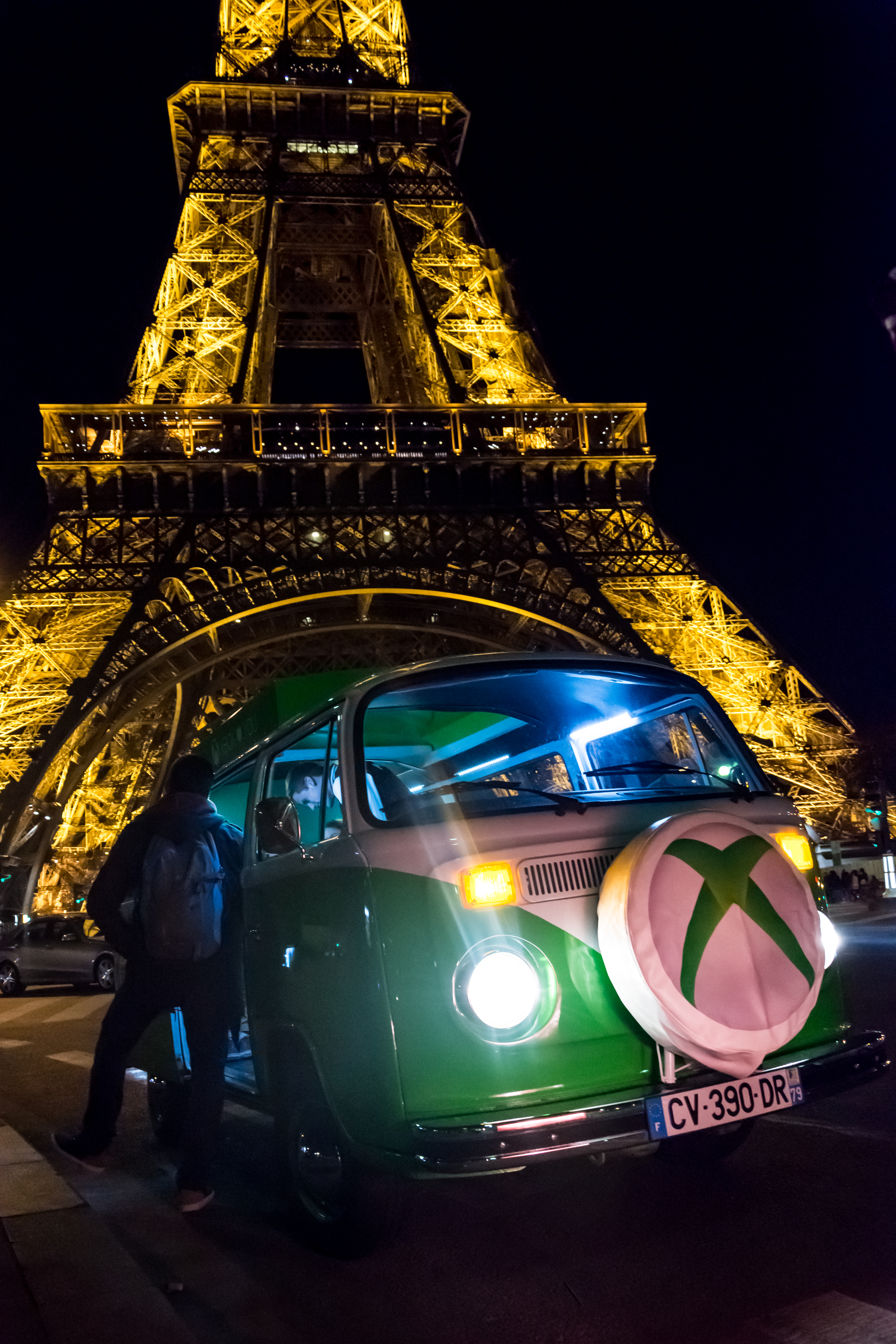 Liam Payne celebrates the best games of the past, present and future at the Xbox One X launch celebration at the flagship Microsoft Store on Fifth Avenue on Tuesday, Nov. 7th, 2017, in New York City. 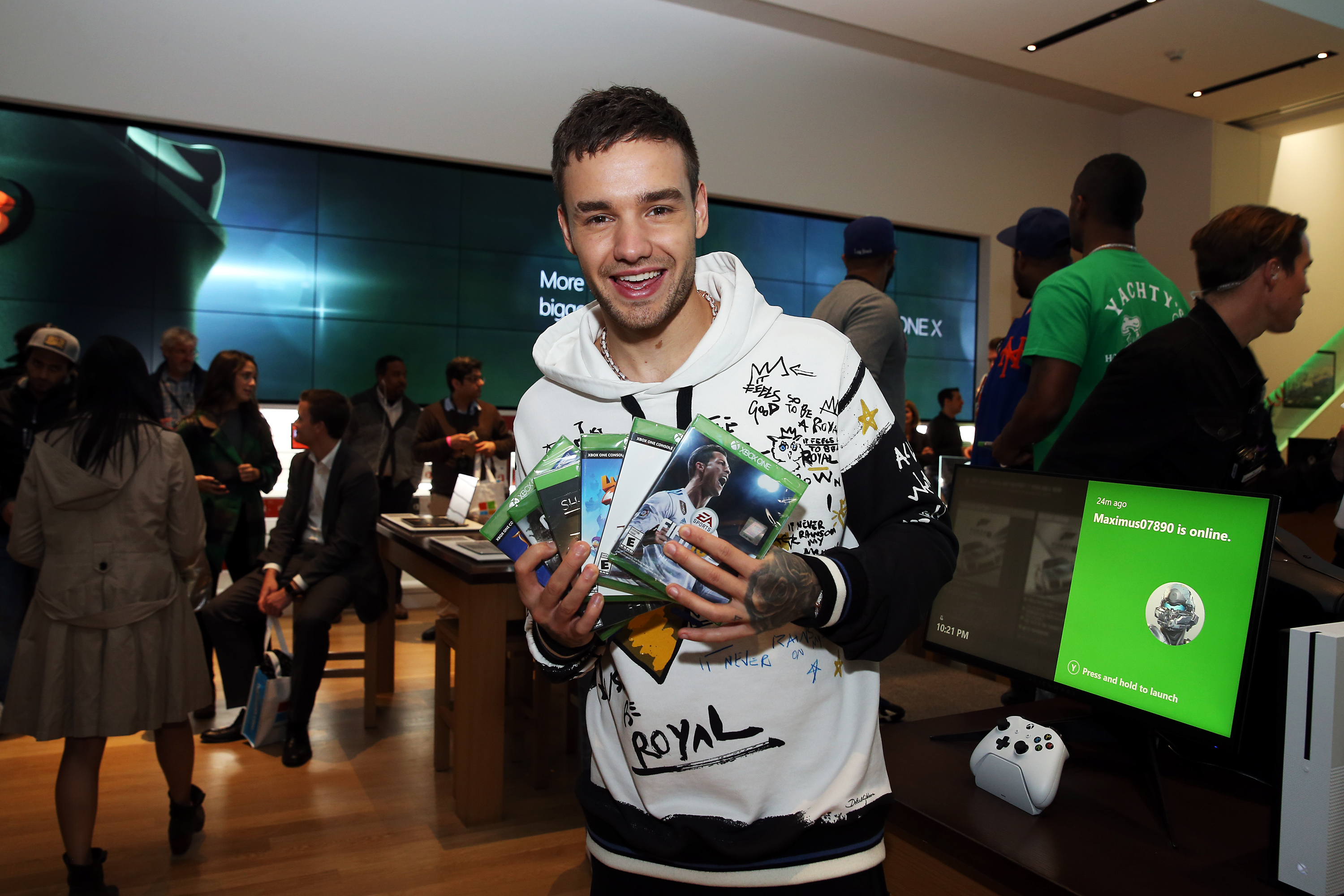 Shaquille “Shaq” O’Neal at the Xbox One X launch celebration in the flagship Microsoft Store on Fifth Avenue on Tuesday, Nov. 7th, 2017, in New York City. 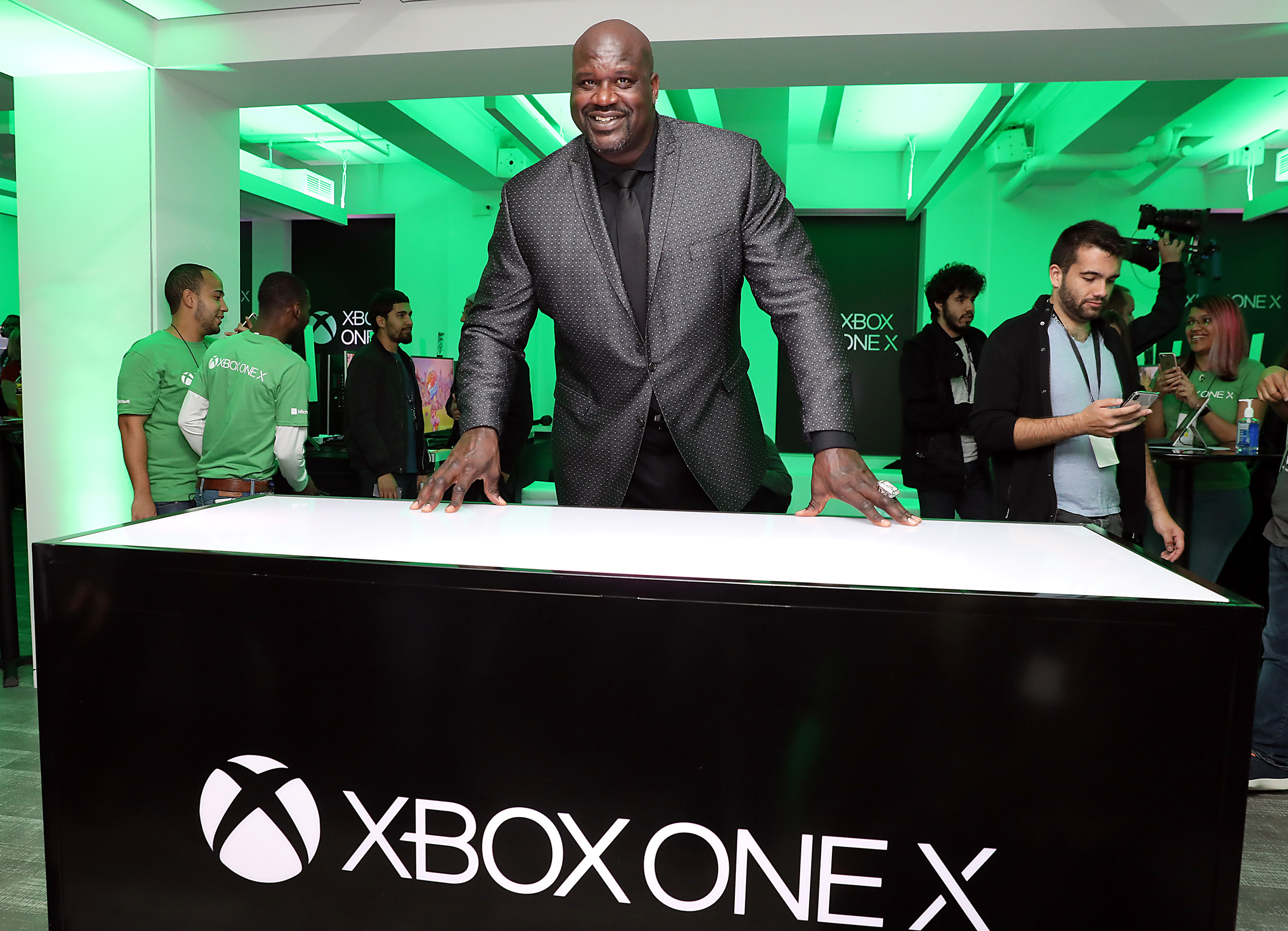 Cristian Roldan of Seattle Sounders FC interacts with a fan at the launch of Xbox One X at Microsoft Store at Bellevue Square Mall on Monday, Nov. 6, 2017. 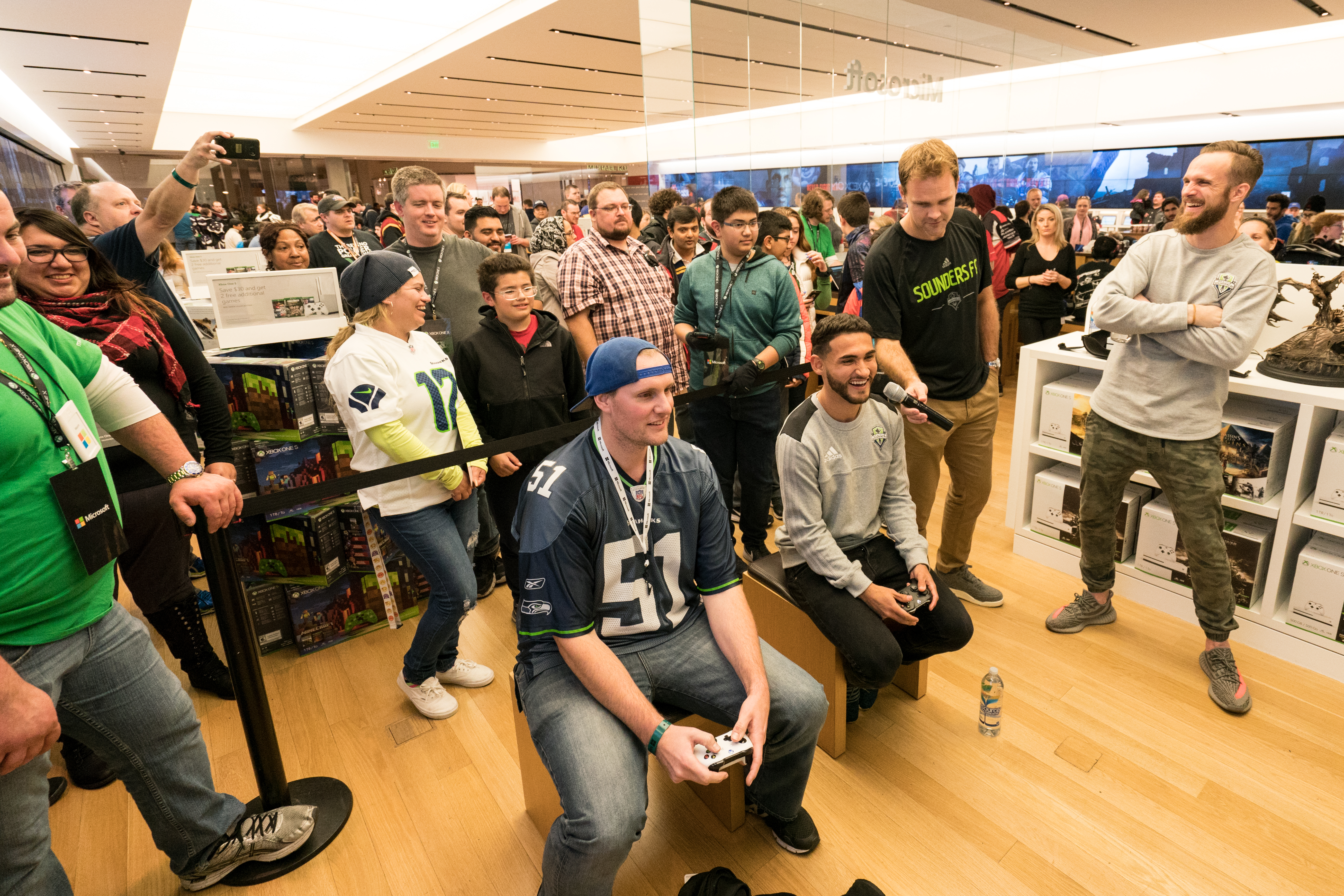 Cliff Avril of Seattle Seahawks and Mike Ybarra, Corporate Vice President of Platform Engineering at Microsoft, at the launch of Xbox One X at Microsoft Store at Bellevue Square Mall on Monday, Nov. 6, 2017. 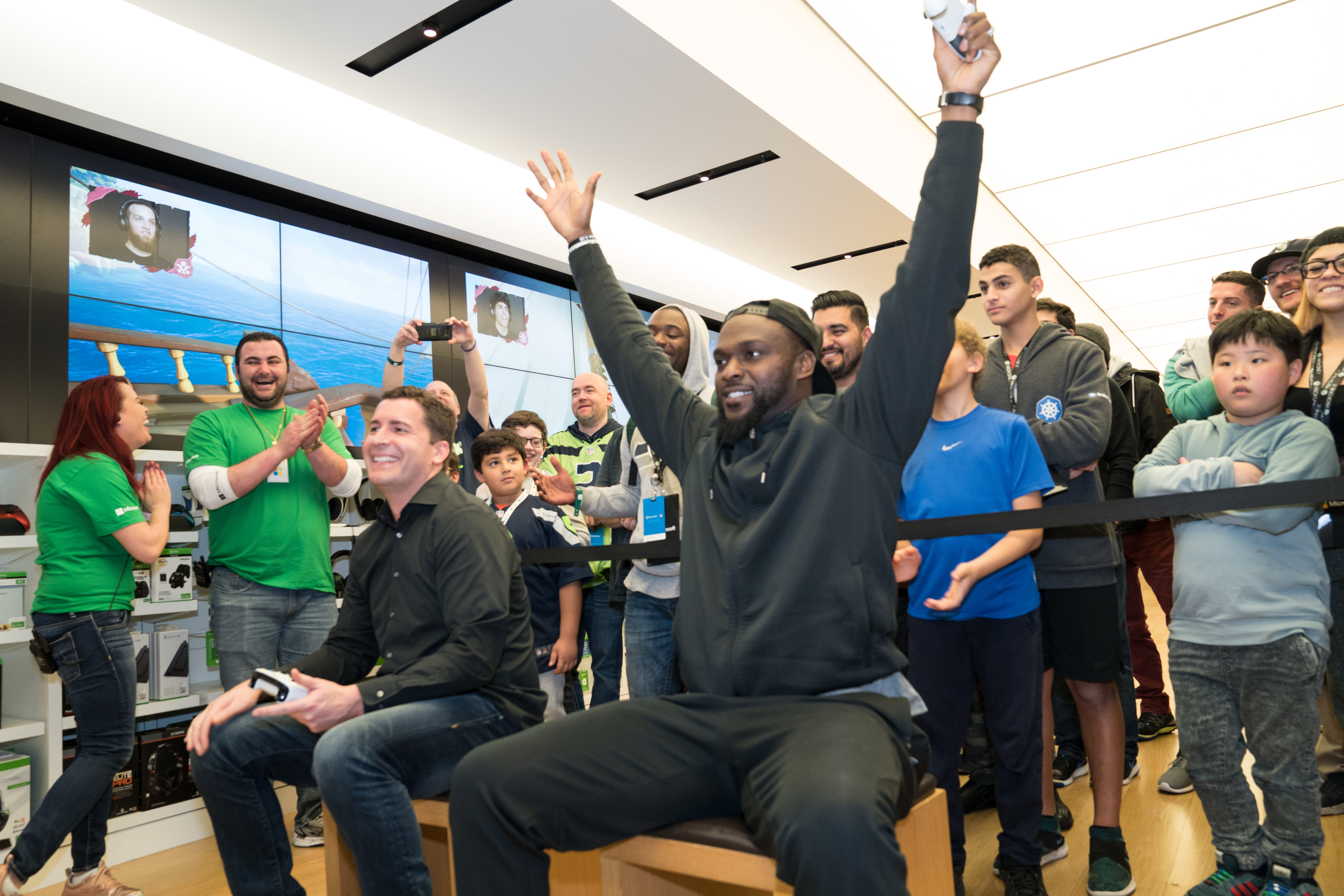 Related:
Xbox and Under Armour Team Up To Create the Xbox One X “More Power” Curry 4 VIP Kit
Super Lucky’s Tale Is Here!
Native 4K Racing on Xbox One X Begins Today with Release of Forza Motorsport 7 and New Demo